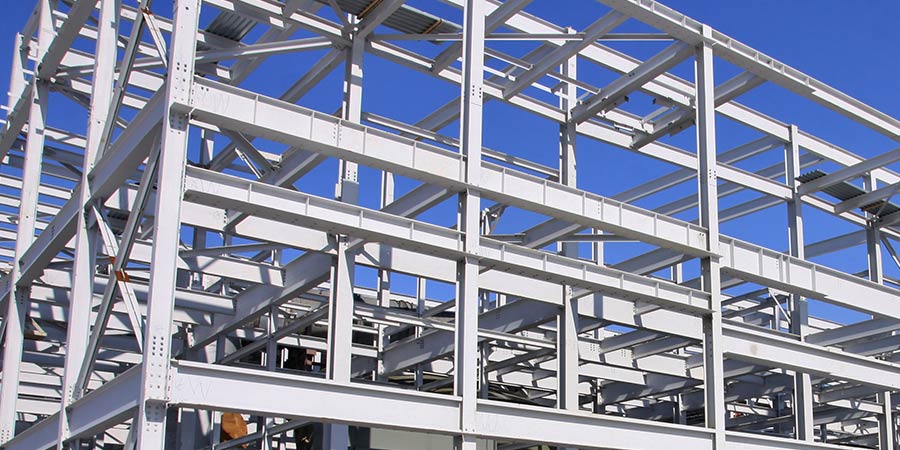 Perhaps your construction business has hit a bit of a slump. Or maybe you’ve saturated a given market and would benefit from expanding into new territory. Unfortunately, in a climate that’s in constant flux, no road map to new ventures exists.

There is, however, a way of thinking that can light the way…

Construction forecasting is not unlike predicting the stock market—anything under the sun can affect it. Sometimes, it may seem like there's no rhyme or reason to the types of projects breaking ground. With the right know-how, the right applications and an analytical mind, a good forecaster can not only extrapolate the patterns, but explain them.

Take Texas. Texas is one of the leading states in educational building construction. Education in any geographical area is typically driven by demographics. Lo and behold, Texas has one of the fastest rising populations in the country—more babies are being born there coupled with a high degree of immigration.

From a forecaster's perspective, they can ask, where else is the population rising at a rapid rate? That's where the odds tell us there will be an increase in educational construction.

Forecasters can also work backwards. For instance, after we recovered from the last economic crash, there was a heavy increase in warehouse construction starts. Retail construction starts were weak, however. And they remain this way. This led DODGE Data & Analytics Manager of Forecasting Kim Kennedy and her team to the theory that perhaps the influx of online shopping could be causing this dual phenomena.

To prove this hypothesis, they consulted the Department of Commerce. Sure enough, e-commerce statistics revealed a huge increase in online shopping. Combine that with reports that "Big Box" stores are disappearing, and one can expect a project influx in warehouses built to house the growing demand for online inventory.

Also observed from the economic recovery, hotel construction went on the rise, but office space development languished. Why? Their buildings are fairly similar and usually coexist in the same areas. Data, however, depends on the trend, said Kennedy. And what's driving hotels is not necessarily driving office spaces. Her team dove further into the data. They consulted reliable news sources—The Washington Post, The New York Times, sector-based publications like Construction Dive and ENR. Their research indicated a "squeeze" on office spaces. They found that the rise of cube culture and open floor plans that could fit more workers in the same area decreased demand on new office development

What to look for is ultimately decided by the forecaster.

In other words, construction trends can be influenced by a thousand small projects or several really big ones. The key is to see the forest for the trees. Or, in this case, the projects for the trends.

Another approach involves word of mouth. When you’re working with your product manufacturer early in the design phase of an existing project, you can ask them what they may know about future starts. Some companies have proprietary customer management systems (CRMs) that link DODGE data with potential opportunities.