Soil Contamination and its Impact on Indoor Air Quality 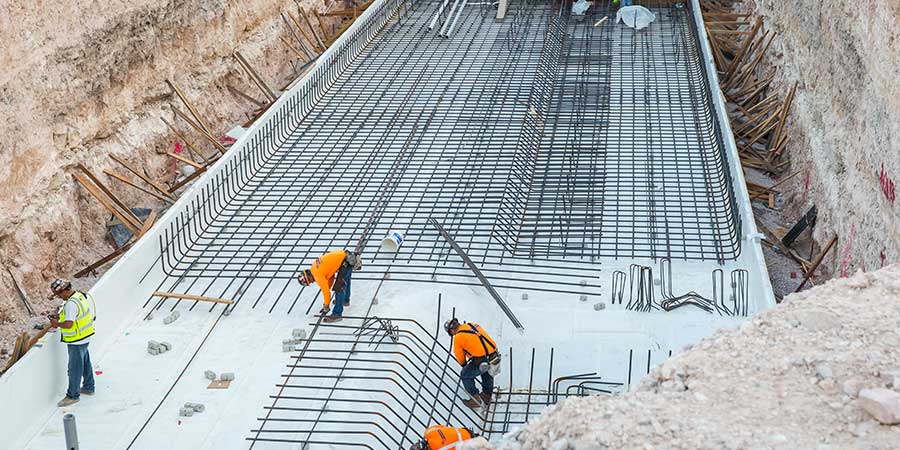 People can be exposed to soil contaminants in a number of ways, including:

Anyone building on sites with potential soil contamination needs to ensure that the chemicals in the soil don’t infiltrate the structure and degrade the air quality (a phenomenon called vapor intrusion) and must remediate or remove soil that is contaminated. Several studies of indoor air quality in buildings on land with soil contaminated by volatile organic compounds indicated that the indoor air quality may contain significant levels of contaminants due to vapor intrusion.

Vapor intrusion can cause safety hazards and in some cases can cause acute health affects, according to the U.S. Environmental Protection Agency. Common vapor-forming chemicals include:

Indoor air quality problems create a wide range of health problems. In fact, the Institute of Medicine of the National Academies found that poor indoor air conditions costs tens of billions of dollars a year in lost worker productivity due to illnesses and allergic reactions.

Soil pollution can cause a wide range of health problems, including headaches, nausea, rashes, and more serious conditions such as liver and kidney damage as well as certain types of cancer. 1

Former manufacturing facilities, industrial sites, parking lots, and waste disposal sites are common areas where soil contaminants are found. It is also not uncommon to find contaminants on land previously used for farming, due to excessive pesticide or fertilizer use.

The amount of contaminant in the soil can vary greatly, and this may be impacted by a number of factors, such as the type of soil. In some cases, contaminants may accumulate in the soil, causing a safety risk for children playing in the yard. In other cases, soil contaminants are spread through the air when excavation occurs. When building in areas with contaminated soil, it’s especially important to have a soil test done and engage experts who can ensure proper remediation is done to protect future building tenants.

There are a number of remediation options available when remediating a contaminated site. One option is to use a gas vapor barrier, installed outside of the foundation of the structure, to prevent gas vapors from getting into the structure. The gas vapor barrier adheres to the basement slab and walls, encapsulating the entire below ground structure to keep gas (as well as water) out.

Learn about gas vapor barriers that protect against vapor intrusion.